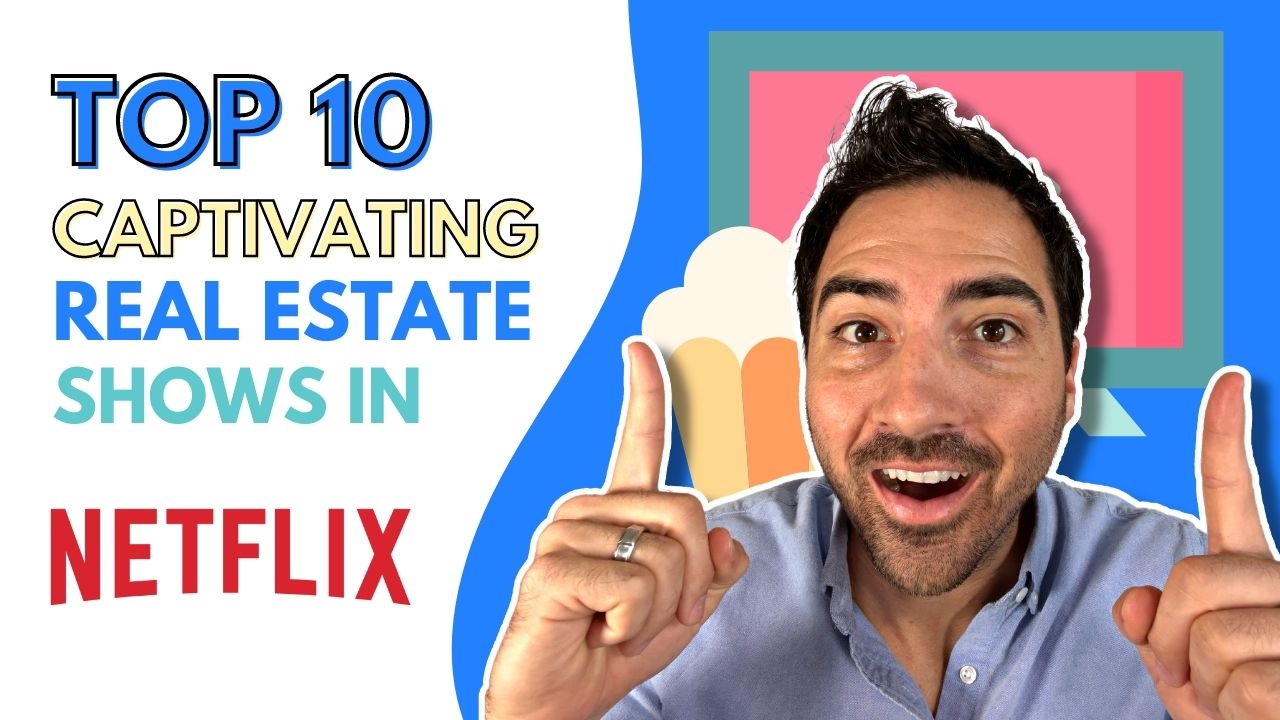 Looking for some captivating real estate shows on Netflix to binge-watch at night?

Below are ten of the best television shows related to real estate that are currently on the streaming platform for everyone to enjoy, whether you’re a real estate agent or not.

Amazing Interiors is an original Netflix series that was released in 2018. It is a reality series that showcases homes with unusual and unique custom-designed interiors. The show has no host or narrator, and instead, each episode simply shows three different unique homes. Of the three, the show focuses on one home in particular that is currently under construction. To this end, the episode closely follows the entire renovation process from start to finish.

Interior Design Masters is a reality show that originally aired on the BBC in 2019. It follows a team of ten aspiring interior designers who compete against each other to redesign a variety of indoor spaces, such as shops, restaurants, and salons. Whoever wins the competition gets a design contract with a top hotel in London.

Million Dollar Beach House is an original Netflix show that aired in 2020. The series focuses on a group of young, ambitious luxury real estate agents who are members of Nest Seekers International, a residential and commercial brokerage with offices around the world. The show follows the agents in their day-to-day lives as they work to sell multi-million dollar luxury listings in The Hamptons.

Stay Here is an original Netflix series and its release date was in 2018. It focuses on homeowners across the U.S. who want to improve and renovate their short-term rental homes in order to transform them into properties that can generate income. The first season consists of eight episodes where interior designer Genevieve Gorder and real estate broker Peter Lorimer work with different properties, from brownstones and cottages to beach houses and houseboats.

6. The World’s Most Extraordinary Homes

This is a documentary miniseries that originally aired on BBC Two, before being picked up by Netflix. It consists of two seasons where award-winning architect Piers Taylor and property developer Caroline Quentin explore various architecturally unique homes around the world. In particular, the series showcases homes that are built-in extreme or challenging locations, and how the design of the home helps it to adapt to these environments.

Marriage or Mortgage is an original Netflix series that premiered in 2021. It is a reality show that follows a wedding planner and real estate agent who compete to win the hearts and budgets of couples. Each couple must decide if they would want to go all out and spend their money on a picture-perfect wedding or save their budget for their dream home.

Instant Hotel is an Australian reality show that originally began airing in 2017. It follows different homeowners who transform their homes into hotels. The homeowners are placed into two teams, and they help to judge each other’s hotels. Then, the top homeowner of each team must compete head-to-head for the best score in order to win a cash prize of $100,000.

Selling Sunset is an original Netflix reality series. It follows real estate agents who work for the Oppenheim Group, which is a luxury real estate brokerage firm located in Los Angeles. The series focuses on both the agent’s personal and professional lives. In 2021, the show was nominated for Primetime Emmy Award for Outstanding Unstructured Reality Program. Also, in 2021 Netflix announced that they had renewed the show for a fourth and fifth season.

This long-running series is a reality show that originally aired on the FYI network in 2014. It focuses on renovation experts John Weisbarth and Zack Giffin as they travel around the U.S. helping families build the perfect tiny home, which is a home smaller than 500 square feet. The series ended after the fifth season and began streaming on Netflix in 2019.

Dream Home Makeover is a Netflix original series that was released on the platform in 2020. It documents the professional lives of Shea and Syd McGee of Studio McGee. Studio McGee is a well-known interior design company based in Utah. In each episode, the pair helps a client renovate their home. A renovation project can be as simple as a single room, or as extensive as the entire house. In addition, the show follows the personal lives of the McGees, as raise their families and focus on renovating their own home.

From luxury listings in the Hamptons to tiny homes and interior design, these real estate shows demonstrate just how interesting the world of real estate can be. Also, they give ordinary people an understanding of the behind-the-scenes lives of actual real estate agents.

Check out my other post for a list of the fifteen best real estate TV shows that aren’t just on Netflix. And if you’re looking for some great real estate movies, I can help you with that, too.

Which of these shows do you plan to check out? Let me know in the comments below!

I’ve helped hundreds of real estate agents, team leaders, & brokers all over the country increase their sales, online presence, and create scalable systems. I would love the opportunity to work with you. Together, we can make this year your best yet!

Get All The Details Here 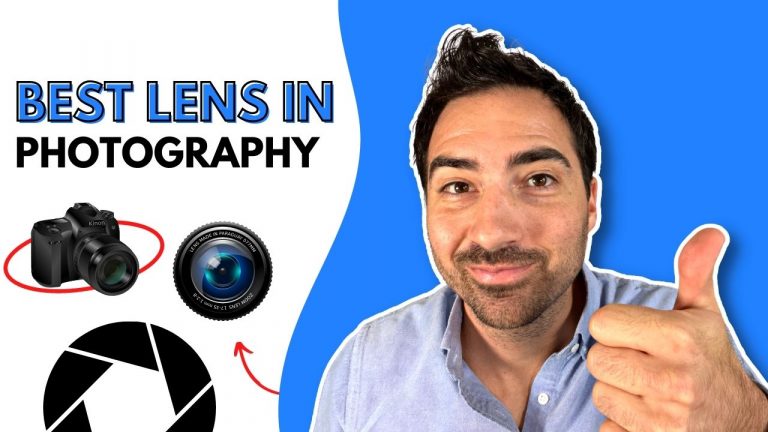 According to one recent study, real estate listings that use a professional photographer will sell on average at $11,000 more than market value. They’ll also sell roughly 50% faster, even in a market as strong as the one we’re in. Using the best lens for real estate photography will determine how effective your photos are…. 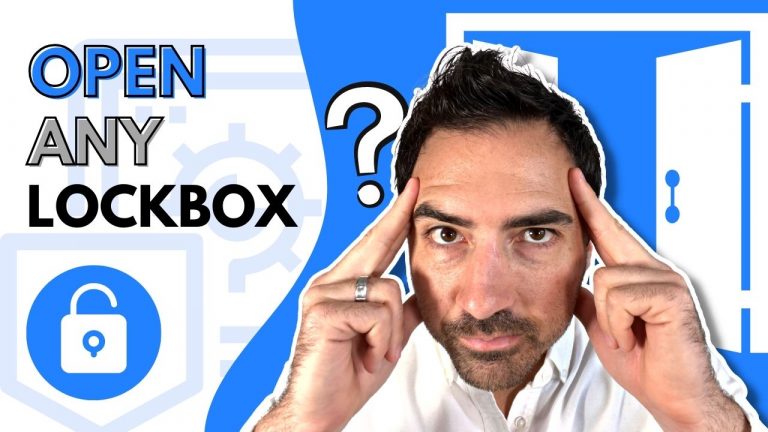 A lock box is a helpful tool for real estate agents. It allows all agents with prospective buyers to access the key to the home, housing it in a secure box closed with a combination lock or electronic key. But you might be wondering how to unlock a Realtor lock box if you’ve never encountered… 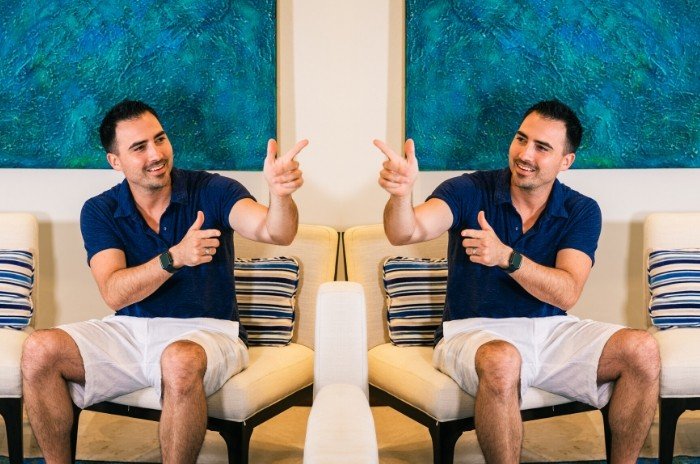 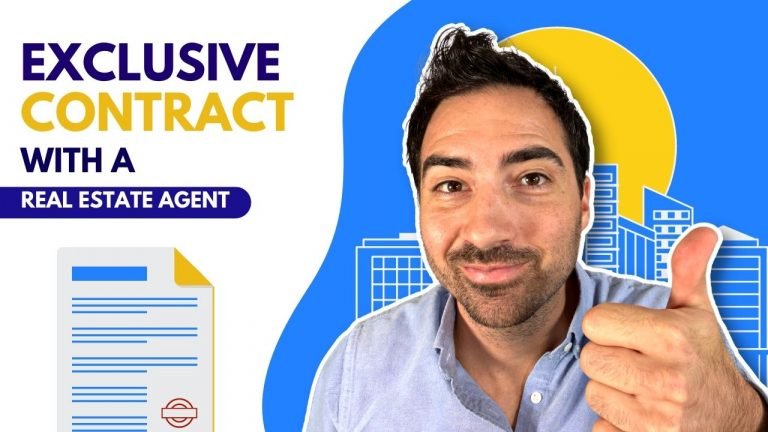 How do other real estate agents get all their leads? Real estate is a competitive market — and it’s only getting more competitive. But having the right marketing tools can help. Real Geeks helps you manage your contacts, generate leads, build your online presence, and even start your online marketing campaigns. Even better, it’s under…